The expertise and skills of People are fundamental to our values.

Ever since it was founded, Soreal has worked to become and remain an agri-food company, on a human scale, one where well-being at work plays a crucial role. Respect for humanity is a fundamental value for Soreal, as is shown in the company’s daily commitment to promoting social cohesion and social diversity. It is our aim to promote and maintain a strong corporate culture that is based on performance and a convivial atmosphere.

Tangible actions to promote well-being among our employees 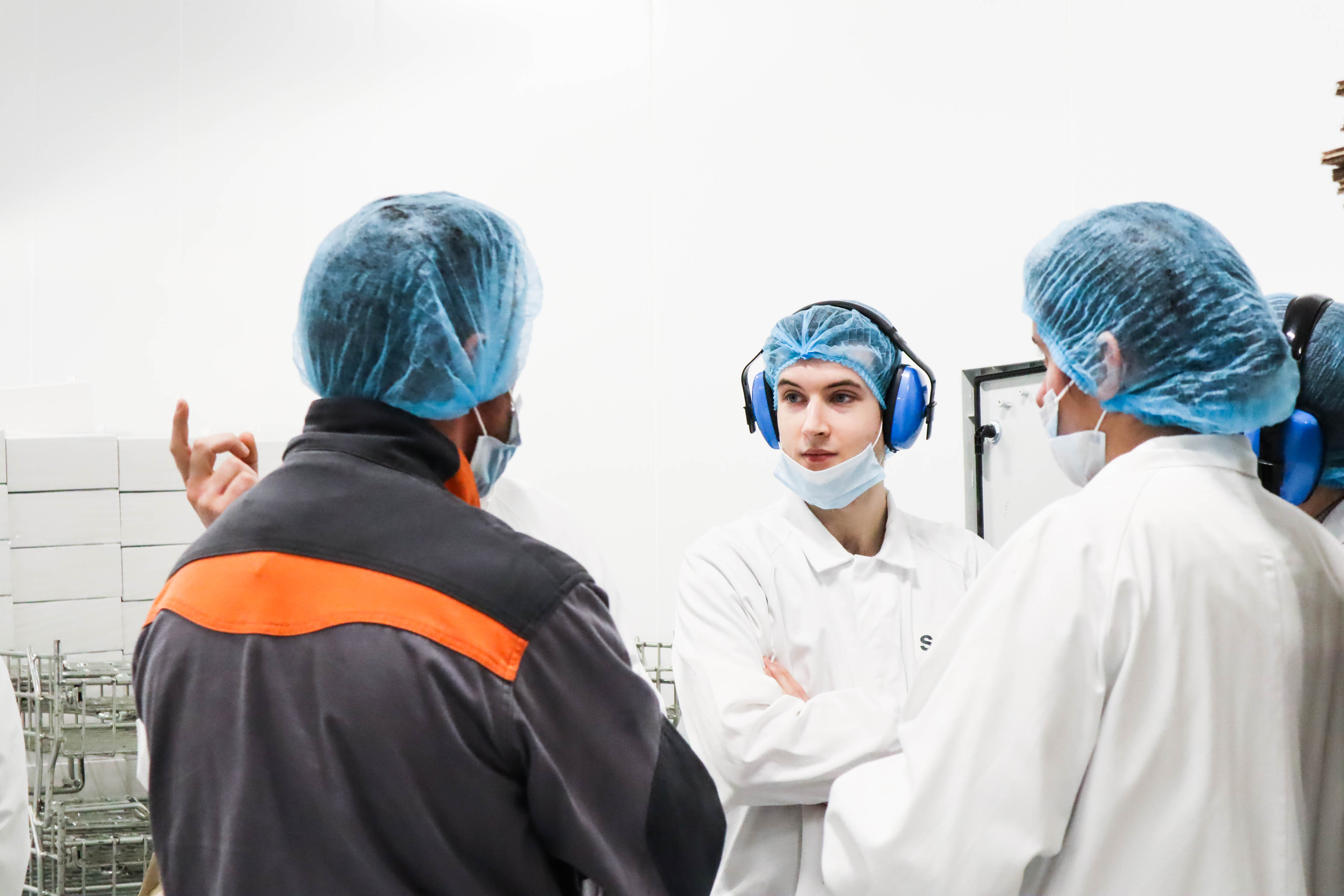 Workplace health and safety at Soreal

Workplace health and safety is one of the essential tenets of Soreal’s Human Resources policy. 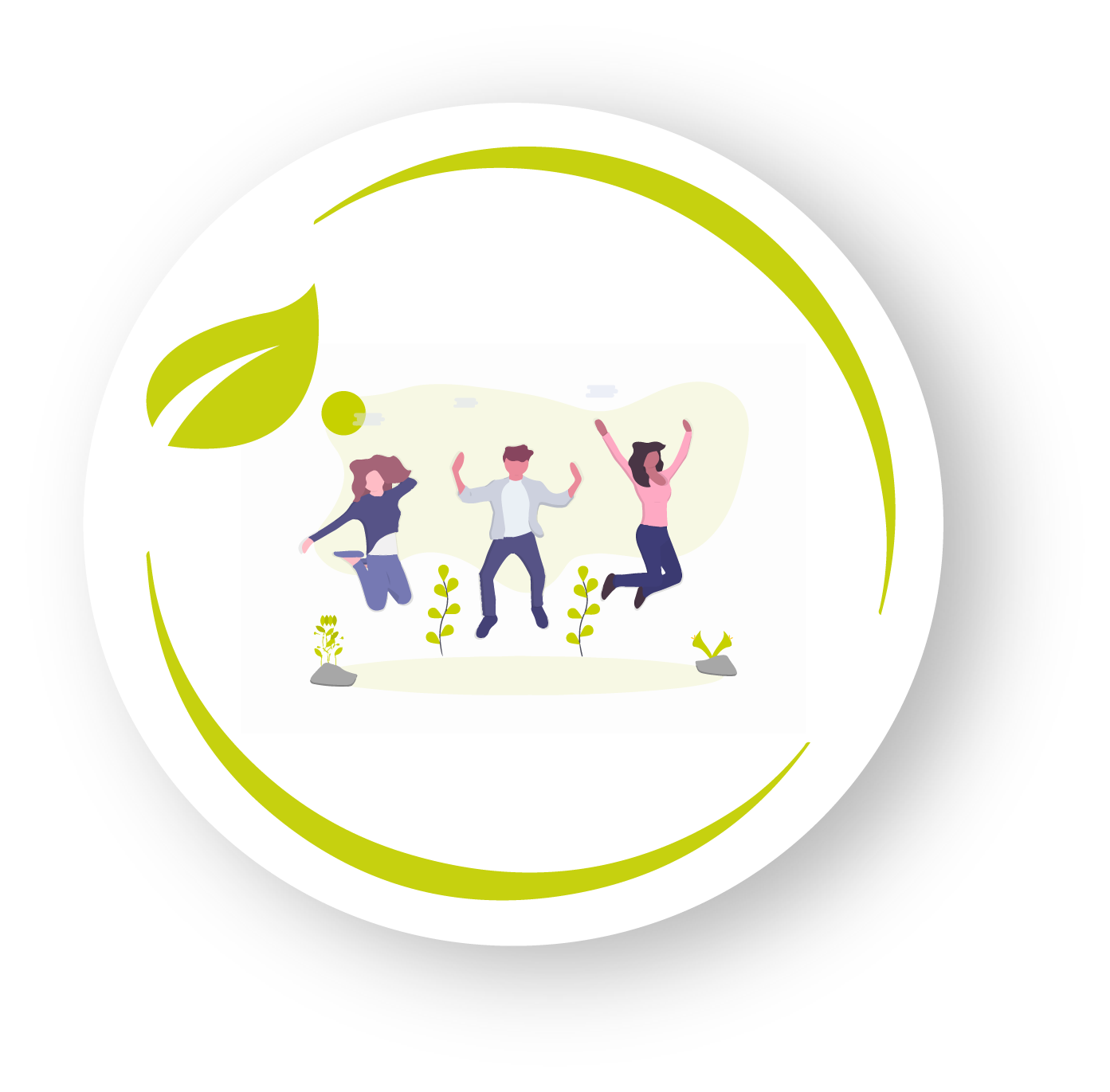 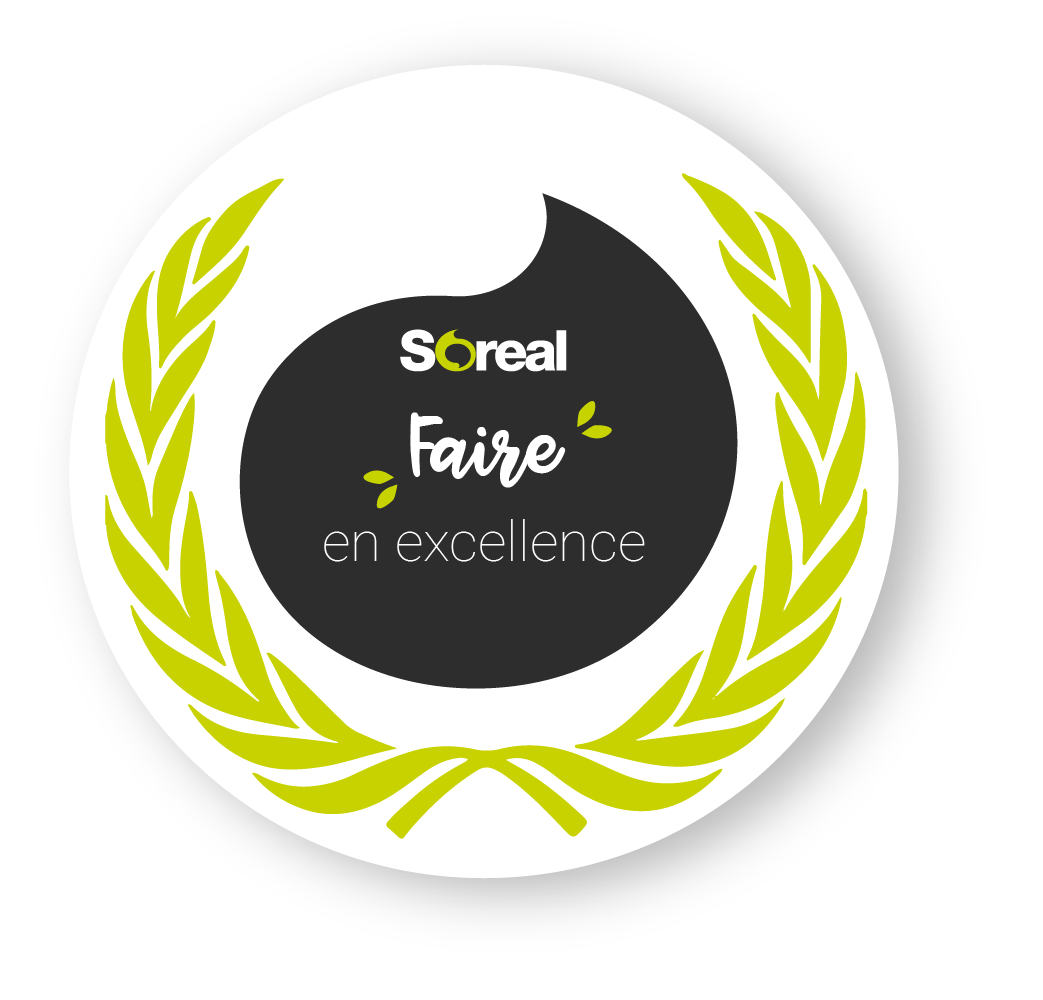 The "Make in Excellence" project was implemented at the end of 2018 in order to improve our performance by putting in place tools so that each employee can communicate with the same language, that is to say with the same indicators.